The school’s namesake, Fr. Francis Hayden, arrived in Topeka in 1869 to study at a seminary that is now the site of the Assumption Church. 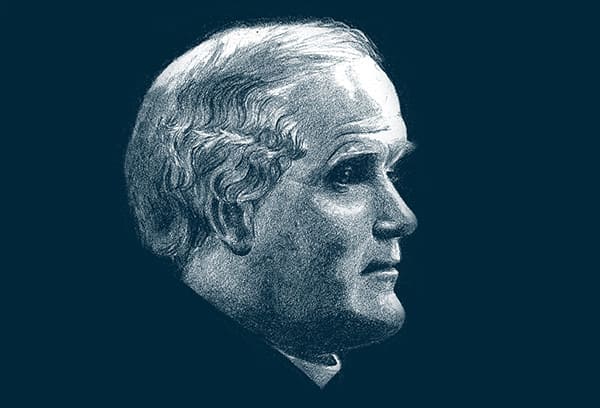 He was assigned his first parish at Solomon, KS before returning to the Assumption Parish in 1887. He started Assumption High School in 1911. In 1912 a new school building was constructed at 715 Jackson with 30 students enrolled for the 1912-1913 school year.

Father Hayden was known for his kind ways and his service to others. His legacy is about investing in others. The call of Father Hayden can be seen in every Hayden student, past and present. It is echoed in the words that permeate this building: enter to learn, leave to serve.

When Fr. Hayden retired in 1914, the school name was changed to Topeka Catholic High School and the students were taught primarily by the Sisters of Charity of Leavenworth and the pastors of Topeka.